Will Bandersnatch Change The Way We Watch Movies Forever?

Will Bandersnatch change the way we watch movies forever?

Bandersnatch is a choose your own adventure film made by Black Mirror that follows a game developer named  Stefan Butler. The story takes place in 1984. While you follow him through the process of creating his new interchangeable game Bandersnatch, you also make decisions for him. Things like simply what cereal he would have for breakfast, or what music he would listen to on the bus. It is soon revealed that he can feel the force behind what you, the viewer, decide.

The truth is there have been interactive movies before, but none have done as well as Bandersnatch. The media attention is insane. So will this spark a wildfire of change in modern moviemaking, or is this way of formatting a movie annoying?

Fox partnered with Kino Industries to make a whole series of interactive movies. Kino Industries also created the first ever interactive film which was announced about 50 years ago experimentally, it was called Kinoautomat.  Based on books, this new “choose your own adventure” series aimed to create magic in kids movies. 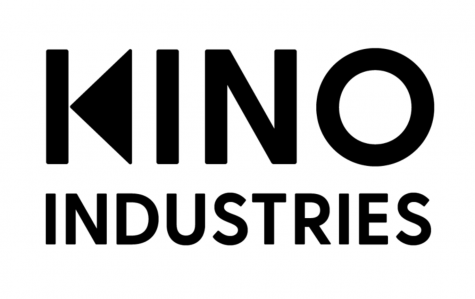 Will new movies arise with interactive content? We will have to see in 2019!