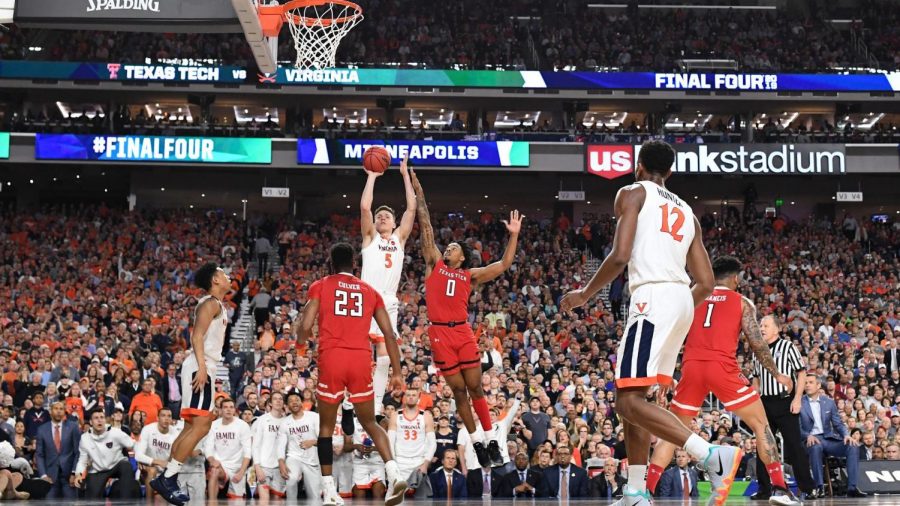 This year the famous NCAA basketball tournament looks a bit different in certain aspects, like fan attendance and regulations, but the final stretch of games is looking to be action-packed.

March Madness is composed of 68 of the best teams this season going into the tournament to see who is the best of the bunch. Every year the tournament is a spectacle with millions of fans at home betting and cheering on their team.

Amidst a different looking season than teams are used to, some teams that are traditionally favored to win it all did not even make the tournament. Some of these include Duke, Marquette, and Louisville. While other teams in a lower seed than the years past such as the University of North Carolina (UNC), University of Virginia (UVA), and Villanova.

The fan-favorite picks this year that could be primed to win it all are Gonzaga, Michigan, or Alabama. Gonzaga is the only undefeated team to enter the tournament, so they are the favorite to raise the trophy. Michigan, while being a number one seed, is not undefeated but they have looked incredibly strong this year; looking like they could make it far in the tournament. This year, Alabama is a number two seed coming out of winning the Southeastern Conference (SEC) championship against the number eight seed Louisiana State University (LSU).

While building brackets, people also have teams like Baylor or Illinois winning it all because they are the other number one seed teams. However, they could have a hard time winning. Baylor is playing against a lot of traditionally strong teams in a bit of a down year like Villanova, Purdue, and UNC, as well as the number two and three seeds Ohio State, and Arkansas. Illinois on the other hand on paper should make it far but a team like Tennessee could be able to take them out before they are done fighting.

The games are set to be played in or around Indianapolis because of COVID-19, rather than around the nation. This will eliminate the need to travel between cities for the players but should not have a massive impact on the performance of any teams.

While you make your bracket at home, know this has been an odd year for college basketball so be ready for the curveballs and underdogs. The tournament is sure to give viewers a hard year of prediction gunning for the perfect bracket.