Are Digital Photographs too Plentiful to be Meaningful? 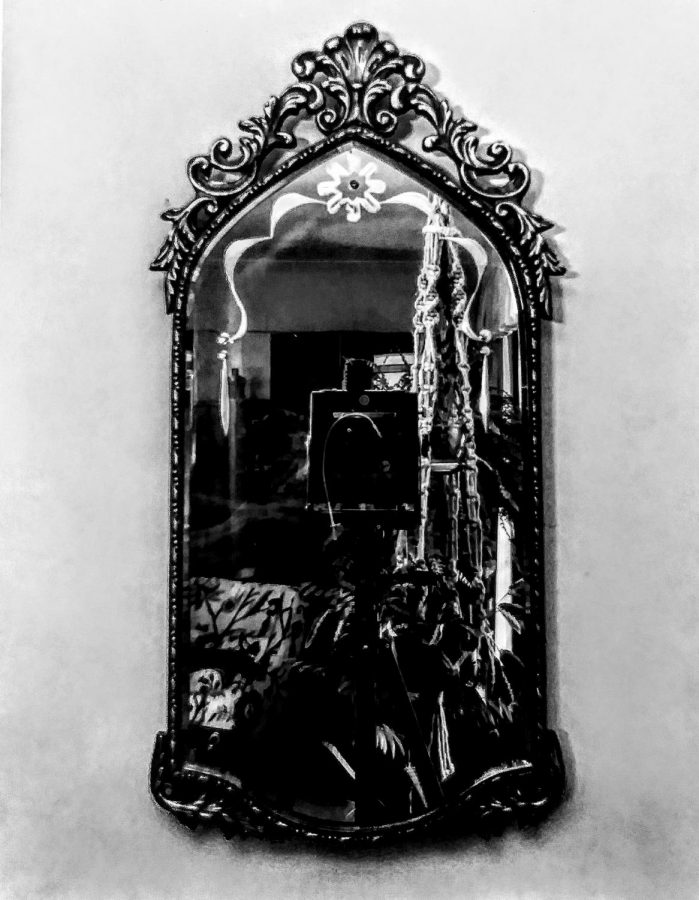 Some would say that 40 years ago photographs went from meaningful to plentiful due to the invention of digital photography, but do you think this is accurate?

Digital photography has a lot of updated advantages only because analog photography, also known as film, was somewhat of a rough draft. However, analog photography has some advantages too, such as a higher dynamic range, and the film has the tendency to capture detail in black and whites that can not be reciprocated by a digital photo. Film is also more forgiving of minor focusing issues and exposure problems. Film can capture subtle details lost in digital photography. Unlike digital cameras, film cameras are proof of the future of photography and are unlikely to become obsolete. A new generation update to film is the Darkroom photo lab, which scans your film photos, allowing you to edit your images on a computer with photo-editing software or share via social media. The Darkroom photo lab gives you the culture of seeing your photographs developed in a dark room which can actually make your photos respectable and unique. Besides, there is no power or batteries needed. Long trips and cold conditions can be limiting for digital cameras, making film shooting more of an assured photo capture without the risks of a malfunction.

Photography is the art or practice of taking and processing photographs, but is that really all photography is? No, that is the physical definition. Photography is the art or practice of taking and processing photographs or memories or time stopped. Digital photography allows you to take photos without even thinking, but is it too plentiful to be meaningful? Do any of the photos mean something? There are so many photos taken on a digital camera that it does not show the memory or what you were trying to capture; unlike analog photography which requires you to think and set an angle or a main subject. People who look at film actually think about that at which they are looking, rather than just printing photos or snapping thousands of them on a computer screen or on a camera room memory card. You take thousands of photos on a digital camera almost hoping that one turned out the way you wanted it to and at least you got something, right? This chaotic and uncertain process makes photographs taken on a digital camera almost useless in the definition of photography, so is it worth it?